This took me hours on Inkscape to slowly do, but it was fun and I’m starting to get the hang of the software. 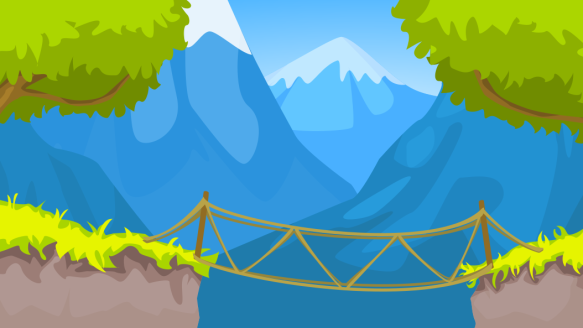 Thanks to the following YouTube tutorial that taught me how, by a channel called grafikwork:

I’m thinking that maybe for next time, I should try to create something I designed myself, whether a landscape or something else! I’ll have to see whether I can do it. I’m excited to try!

I enjoyed the experience of creating an illustration with Inkscape so much last week that I decided to also finally give GIMP a proper try yesterday.

GIMP stands for GNU Image Manipulation Program. As the name suggests, it is like Photoshop, the photo editing software. Like Photoshop, you can also use GIMP to create your own artwork. GIMP is free, and is actually considered the best free alternative to Photoshop. 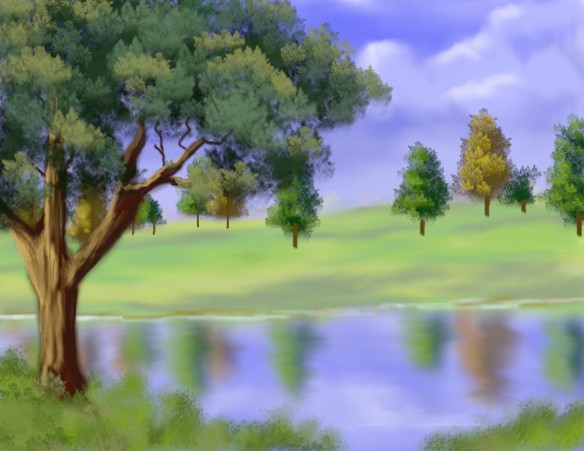 I learnt how to ‘paint’ the landscape above using GIMP thanks to the following tutorial video from an artist and illustrator named Ronnie Tucker on YouTube.

The video is just under 30 minutes, but I took hours because, just like with Inkscape last week, it was my first time trying GIMP to paint so I was struggling a bit. Also, I think some of the paintbrushes used were not available on my version of GIMP. I didn’t want to install plug-ins (additional features) just yet, I just wanted to explore further the basic tools, in this case the paintbrush, so I just ploughed through, following along to it step by step, making many mistakes and adjustments along the way. The effort was worth it as I had a lot of fun! It was fascinating to learn the basic idea of which elements go on first when it comes to constructing a landscape.

I’ve been meaning to learn how to draw and paint for the longest time. The thing with living in a small flat is that there is simply no space for a hobby that will accumulate paraphernalia like paints, brushes, notebooks for sketches and especially canvases, among other things probably. As it is I have already given away so many books over the years, keeping only a few shelves of the most loved novels, the ones which for various reasons hold the most sentimental value. These days I borrow e-books from the National Library.

I’m actually fine with this. I like living in a small space because there are less housekeeping and maintenance. Having to think twice (or thrice or more) before I buy and add anything, including clothes, is something that actually makes me happy. It’s a big blessing in disguise because I believe the best thing we can do for our planet is to buy less, consume less, so we end up creating less trash.

I discovered Inkscape, the free (free!) graphics software a year or two ago, but never got around to exploring it until recently.

I really enjoyed making the illustration below and I hope it will be a regular activity, a new hobby. 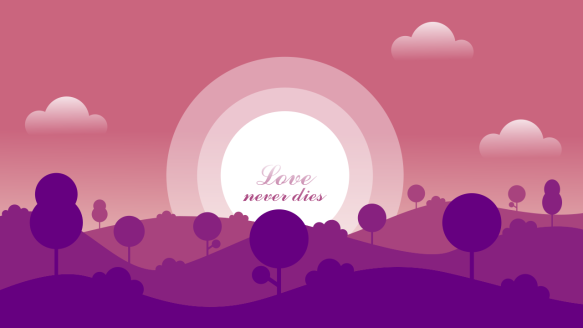 I learnt how to do it thanks to the following video from a YouTube channel called Draw Simple Things.

The tutorial is done in real-time but there is no voice over. The audio is just music and you learn the steps by looking at where the mouse cursor goes. Apparently this is common for tutorials in YouTube because it cuts down the duration of the video. I tend to do 3 things when I watch such videos:

The following tutorial by the channel Davies Media Design seems to be similar to the one above, but with its host Michael Davies guiding the viewer step by step. I haven’t tried this one yet.